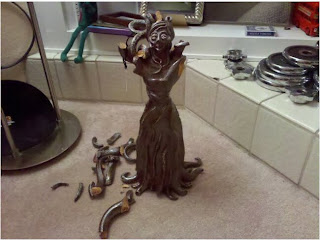 purrsss.
Posted by Marlene at 8:18 AM